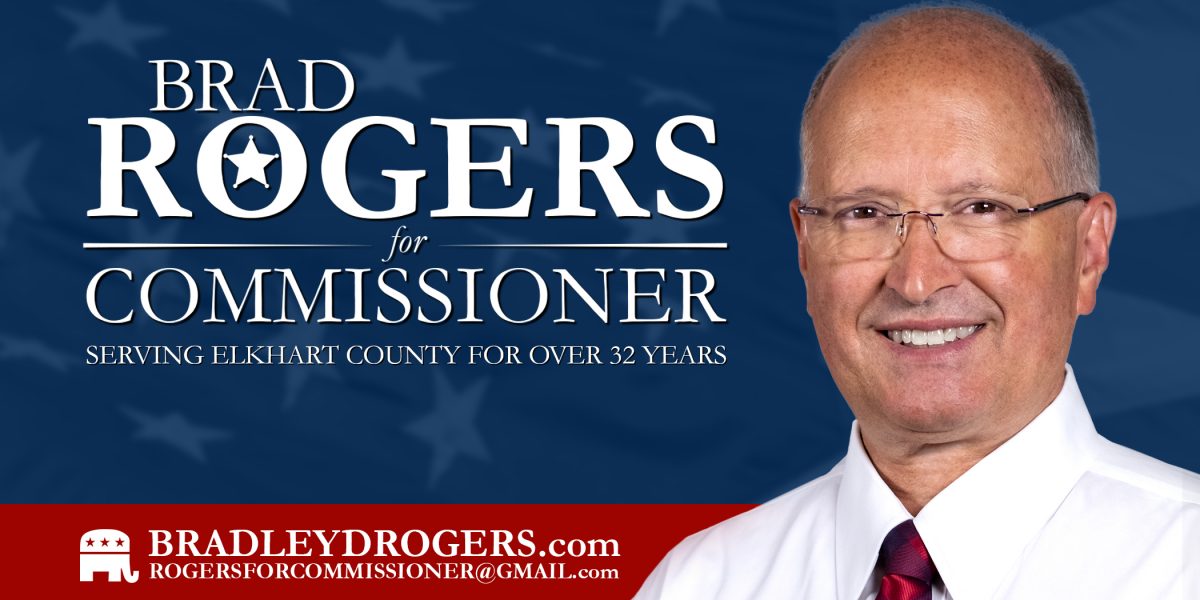 “As many of you already know, the State of Indiana under the direction of Governor Eric Holcomb has decided to postpone the Indiana Primary Election. It has been moved from May 5th, 2020 to a new date of June 2nd, 2020.   This unprecedented move is due to the continued threat of COVID-19. I am […] 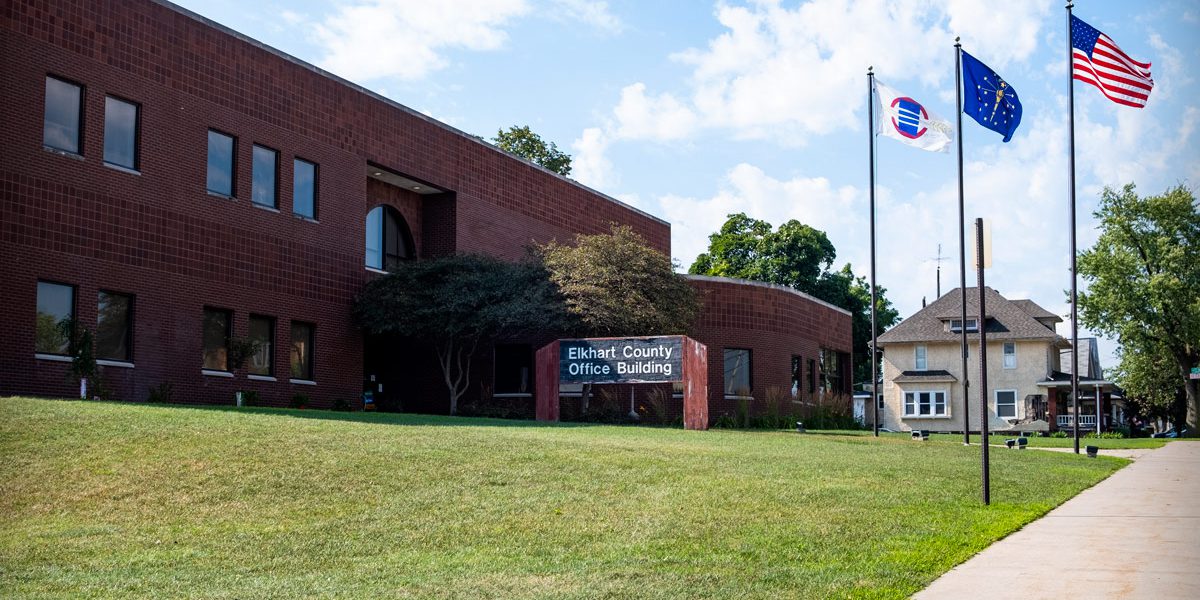 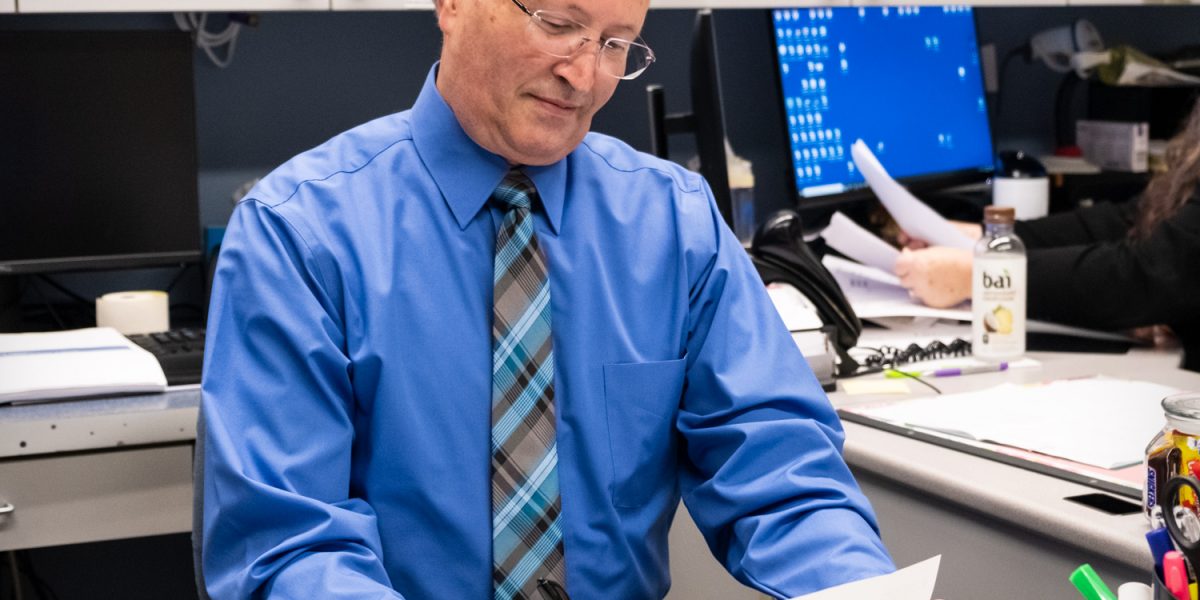 1/08/2020 – Former Republican Sheriff Brad Rogers has officially filed his candidacy for Elkhart County Commissioner, District 2. Brad was joined at the Elkhart County Courthouse by his Campaign Chair Wes Culver and his Campaign Manager Benjamin Rogers. To get involved with the campaign, click here. ? Today, I officially filed my candidacy for Elkhart […]

? Join Brad Rogers as he officially announces his campaign for Elkhart County Commissioner, District 2. Come out and show your support and see how YOU can get involved in this campaign! We hope to see you there! —– WHEN: August 17th @ 11:30 AM WHERE: County Courthouse in Goshen (west side) —– In case […]